I’ll confess: though I don’t consider myself a beginner mixer anymore, I’m sometimes struck by how new and different each mix feels from the last one.  This is, after all, what makes freelancing worthwhile.  But the reason this is a confession of sorts, rather than just an observation, is that every time I’m struck by the new-ness, it’s usually accompanied by a twinge of regret for not asking enough detailed questions before I’ve begun to work.  It’s kind of like the doctor asking the patient, “So what brings you in today?”.  Don’t we all agree the best doctors are the ones that really listen to us rather than proceed as if they’ve got our condition all figured already?

And this got me thinking:  Technique is arguably *the* marker of one’s prowess in his or her field.  And not just pure skill, I mean raw intuition, i.e. “getting it”, and having a wealth of references and experiences from which to draw inspiration and new ideas.  To be honest, I obsess over this.  I read tons of blogs and facebook conversations by pros, video tutorials, etc.

But this misses a huge point: if you work for people, your technique is only as valuable as your ability to listen.  More specifically, to what they envision but don’t have the technique (or time) to pull off themselves – and that’s exactly where I come in.  Sometimes people aren’t great at this, but luckily for mixers, there’s always the editor’s reference mix.  And I can’t overstate how valuable this reference mix is.

I’ve experienced more and more, quite humbly, that I’m hired to execute a specific vision and nothing more.  My input is obviously always necessary to some degree (obviously of a technical nature) but input doesn’t mean hijacking a mix.  It can just mean having the intuition to ask a question about a particular part of the mix.  It can simply mean knowing something special is needed at a certain part and inquiring about it, rather than plunging into ideas under the assumption that you “get it” or that you can pull off something better than what director would’ve ever thought of.

The irony isn’t lost on me – the “ability to listen” is precisely what I’m paid to do in the first place.  But there’s great maturity in humbly and patiently asking plenty of questions, and holding back the urge to take charge on something.

Of course, that said, plunging into ideas isn’t something I strive to repress – it’s all about the balance between unsolicited input and humble restraint.  What’s the ideal ratio?  Is this a new client?  Did he/she ask for your input in the first place?  All of these questions deserve a lot of thought before any work has even begun.

And back to the doctor analogy – I would concede that the best doctors can actually figure a condition out with minimal questioning, but the fact is, I have years to go before I reach that point, so until then, I’m going to strengthen this habit of listening and asking questions. 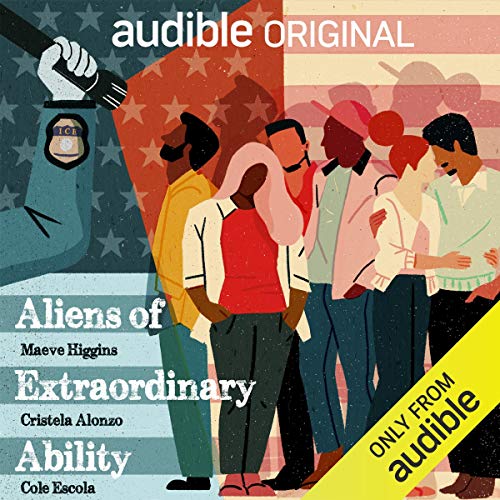